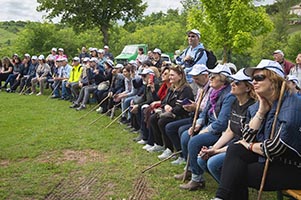 When holidaymaker Michael Doyle contracted blood poisoning in Bulgaria in July, his family attempted to arrange a medical flight to bring him back to the UK. But his travel insurers refused to pay for the flight or medical bills, saying that his policy didn’t cover him – and three weeks later, Doyle died from kidney failure.